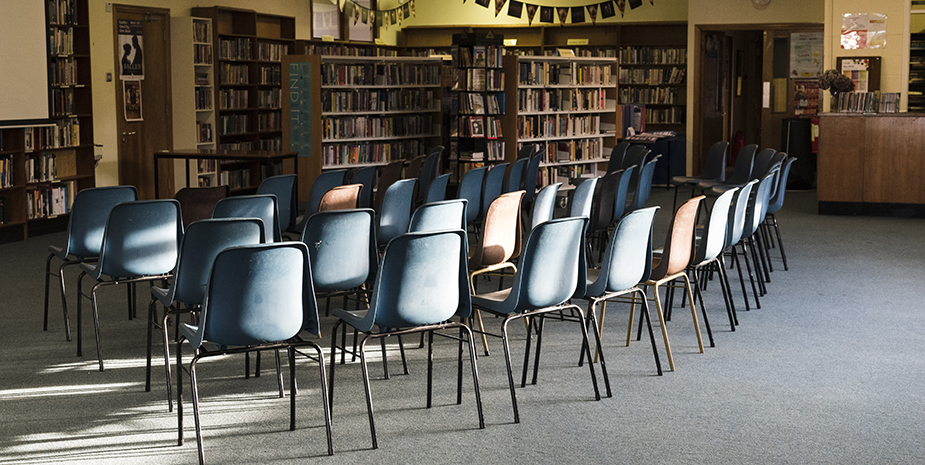 St. Louis High School has modern well-equipped facilities to enable the delivery of all programmes. The school has interactive white boards and data projectors and is networked with broadband communication facilities. The Science block features state-of-the-art laboratories and a demonstration/lecture room. Other specialist rooms include those for Music, Geography, Pottery, Home Economics and two large Computer rooms. The school's disability access has improved recently with the installation of four stair lifts. Two external lift shafts are currently being installed.There is also a concert hall, library, prayer room, study centre, and Cuisle - St Louis Arts and Culture Centre used by students for Music, Drama, Dance and other workshops. As well as a gym, the school has outdoor basketball courts. The school canteen opens at breakfast, break and lunchtime.

Please take time to view an image gallery below of some of our facilities around the school.

DIEU LE VEULT (old French): The rallying cry of the Crusaders – ‘God Wills it’. St. Louis went on two Crusades to the Holy Land in 1242 in thanksgiving for his recovery from a serious illness.

In 1270 he went to Tunis, where he hoped to make Christ known to the Moslems. He became ill and died there. His body was brought back to France and his heart was buried in the Benedictine Monastery at Palermo.

St. Louis is the Patron Saint of the Congregation of St. Louis.

FLEUR DE LYS: Symbol of the Kings of France. It represents the country of origin of the Sisters of St. Louis.

THE TOWER: The tower with a red hand is part of the Monaghan Coat of Arms. Monaghan was the town in Ireland to which the first Sisters came from France on 6th January 1859.

CROWN OF THORNS AND SWORD: These relate to St. Louis bringing Christ’s Crown of Thorns to France for safety. It had been saved during the First Crusade.

THE GOLDEN CHAIN: The chain symbolises the bond of Christian Charity which unites all the members of the Congregation together and which also links them to those with whom they carry out their ministries in schools, colleges, hospitals and parishes. It is echoed in the second motto 'Ut sint unum' (that they may be one) while the Primary motto 'Dieu le Veult' inspires acceptance of the ups and downs of life that we meet with every day in carrying out our work for God.

St. Louis Convent School was founded by the Sisters of St. Lou

St. Louis High School's has a comprehensive list of policie

St. Louis High School has modern well-equipped facilities to enable the delivery of a

St. Louis High School is a dynamic centre of learning where we foster a happy and se

What is a Student Council? 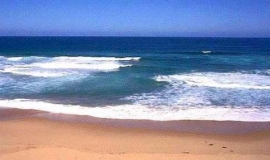 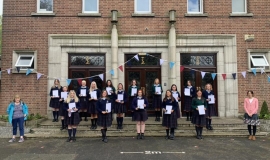 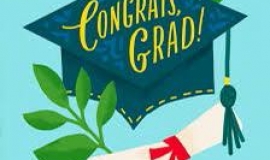 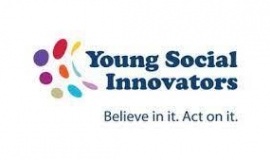 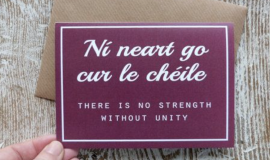 And the dance keeps going ... 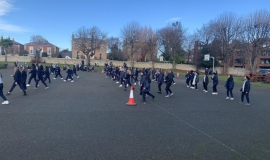 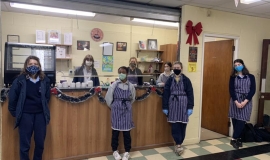 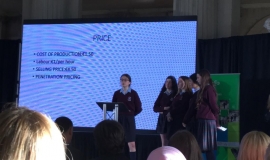 Students are encouraged to participate in a variety of extra-curricular activities.

In addition to music and sport, extra-curricular acti..

Music is very much part of the St Louis tradition. Every year, vari..

Engagement with the Arts is always encouraged in St Louis High School. Every two years an Arts Festival is held where artists from various discipli..